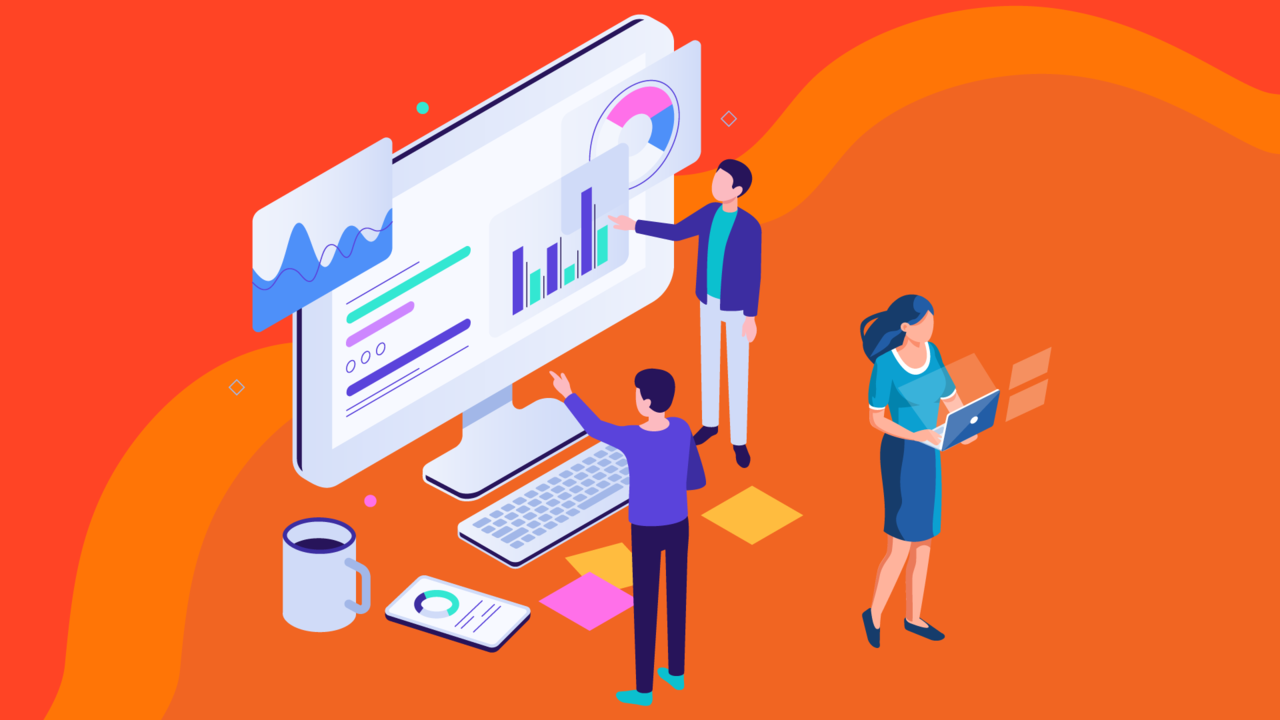 However, the client’s Amazon account was in bad shape. The client had no keyword optimization, only one photograph on each listing, no infographics, no A+ Content, and so much more. The client didn’t have the expertise, resources, or manpower to do the work—a familiar theme for many of our clients.

Within 45 days, Nectar performed in-depth Amazon SEO keyword research, rebuilt all the listings (over a few hundred), created stunning A+ Content for all those listings, implemented a PPC strategy, and so much more. The results were stunning!

During October, the first full month after Nectar had implemented the first round of optimizations, the client’s gross sales were $74,580. In November, the client’s sales increased to $126,700! And it didn’t stop there…

In December—5 months after Nectar began managing the client’s account and the third full months after implementing the first round of optimizations—the client’s sales were $172,900! Best of all, in 2020, the clients’ sales have been steady, averaging $147,000 a month for January and February even though the client has run out of stock of many of its best-selling items due to the increased demand.

In sum, Nectar increased the client’s monthly gross sales by 6 times in 5 months, which you can see from the graphics below:

Here’s an illustration of the client’s growth over 2019 that compares the time period before Nectar began managing the account with the time period after Nectar took over:

Before Nectar Began Managing the Account (First 7 months of 2019):

After Nectar Began Managing the Account (Last 5 months of 2019):

As you can see from the screenshot below, the client’s sales have remained consistent in 2020 while the client replenishes inventory, averaging just under $147,000 a month:

Stay connected with news and updates!

Provide your email address to receive the latest news and insights on what's working for Amazon sellers. Stay up to date with our informative blog posts.