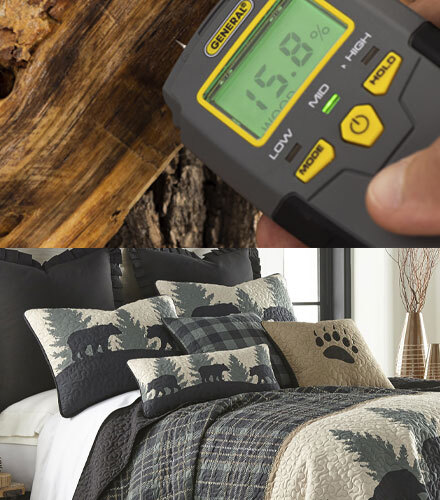 Nectar had optimized Amazon advertising campaigns for General Tools and Donna Sharp, but we wanted to reduce the advertising cost of spend (ACoS) even further because both brands have large monthly advertising budgets.

In addition, for Donna Sharp, a bedding brand, the warm-weather season is their slowest time of year and was contributing to the difficulty of further decreasing ACoS.

By using an intraday, day-parting feature in Perpetua’s advertising software, we were able to reallocate the budget to when it was most effective, and even increased bids at those times.

Nectar was able to test, monitor, and identify times of the day with high traffic and conversion to either increase or decrease the budgets as well as the bids.

For General Tools, we reduced the spend in off-peak hours where it could be better utilized during peak hours.

For Donna Sharp, we increased bids during peak hours while also reducing the spend in off-peak hours.

As a result, Nectar lowered ACoS by 16% for General Tools and by 11% for Donna Sharp.

In fact, we lowered ad spend over the test period while improving return on ad spend, and increasing overall sales.

The brands’ ad spend was more efficient because we were able to reduce wasted spend during times where traffic and conversions were low, and focus the budget during peak times.

Would you like to see how your ad spend can be further optimized while reducing ACoS?

Get a proposal from us by filling out the form below.

Thank you. Someone will contact you shortly. Until then, check out our case studies and blogs.
Oops! Something went wrong while submitting the form.